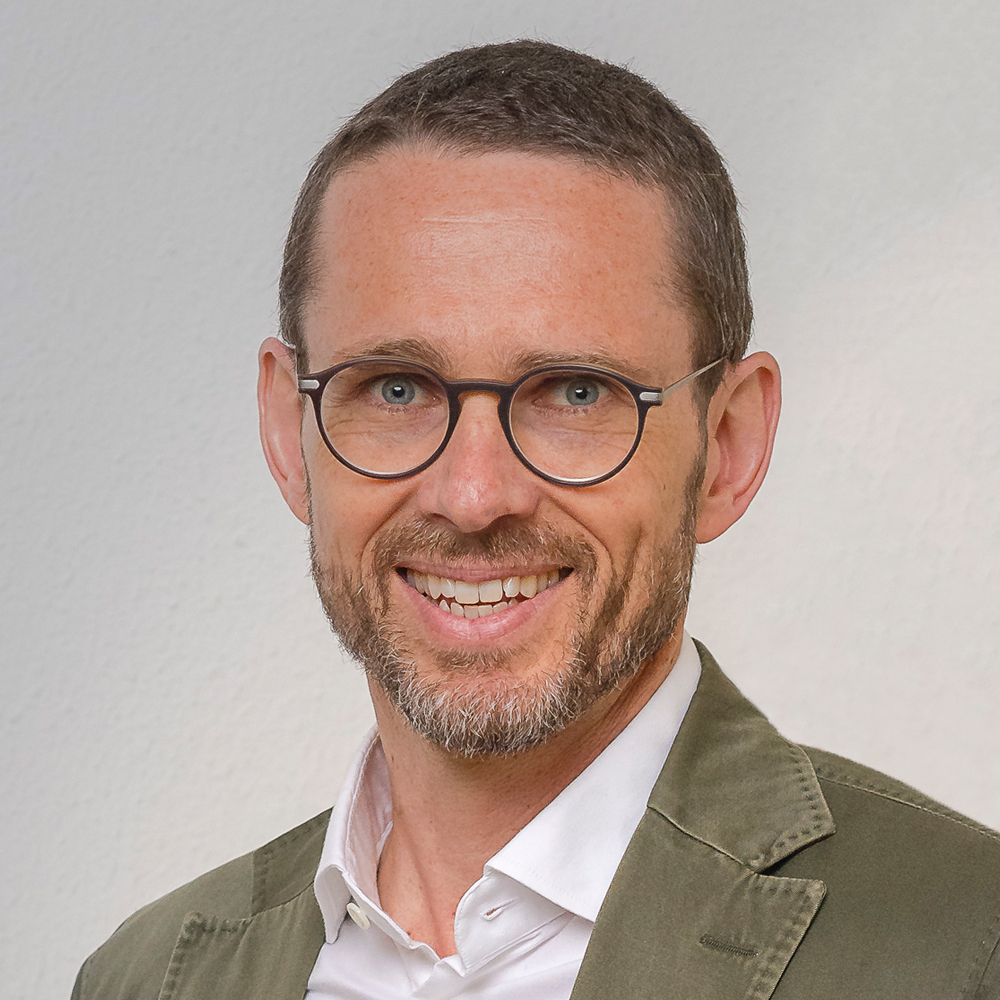 Silvan Latscha is a founding partner and chief executive of Latscha Schöllhorn Partner. He assists clients of all sizes, from individual inventors to international enterprises, in the fields of medicinal technology, mechanical engineering, information technology (particularly software) and environmental technology.

Silvan Latscha studied at the Swiss Federal Institute of Technology (ETH) in Zürich and qualified as an environmental engineer in 1998. After completing his studies, he was employed as a scientific assistant for computer aided planning tools and spatial planning at the ETH Zürich until 2000, and then as a software developer and project manager in the private sector. In 2003, Silvan Latscha joined a patent law firm in Basel where he qualified as European Patent Attorney in 2006. From 2008 until mid-July 2012, he was employed as managing director at the Basel office of a large, renowned German patent law firm.

Silvan Latscha is a member of epi (as Swiss representative in the council), VSP (as board member), FICPI, VESPA, LES and ingres. He was employed for over ten years as a tutor at the Centre d´Etudes Internationales de la Propriété Industrielle (CEIPI) at the Université Robert Schuman in Strasbourg. 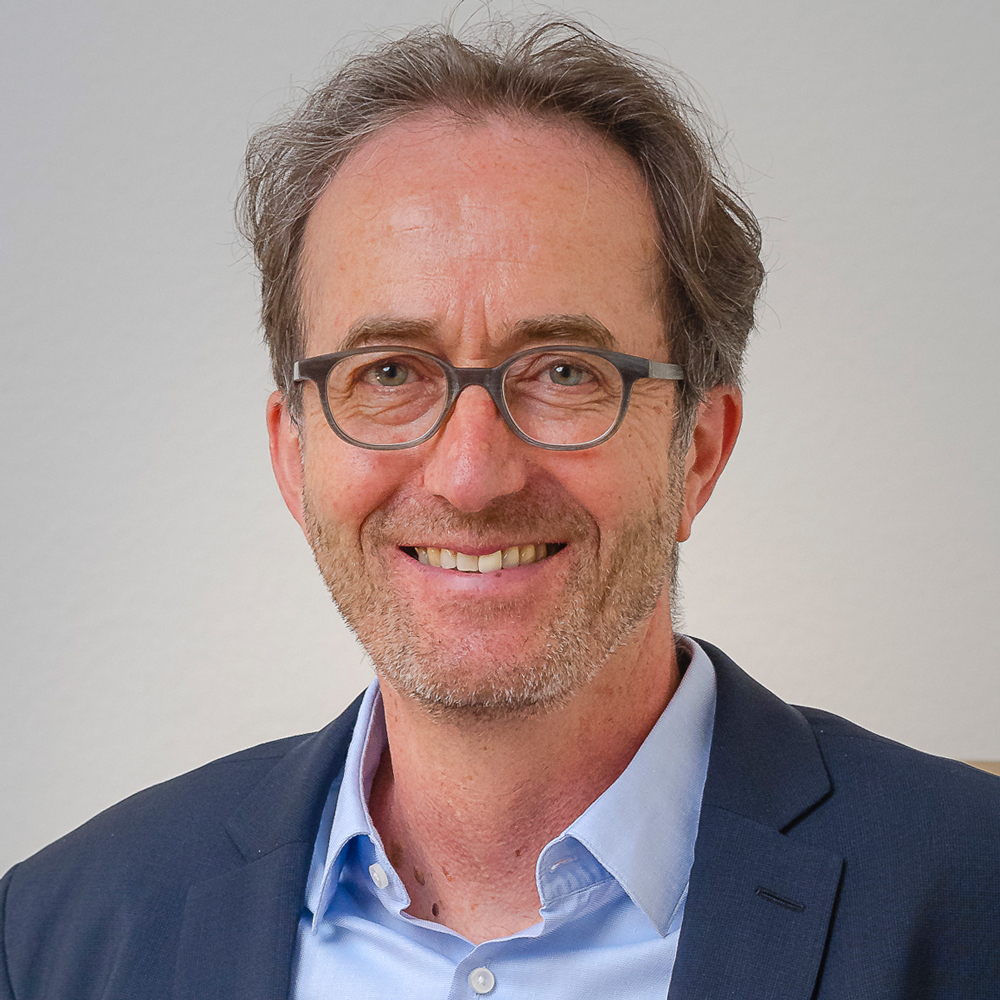 Andreas Schöllhorn is a founding partner of Latscha Schöllhorn Partner. He assists clients, especially start-up companies and SMEs, in the fields of chemistry, biotechnology, pharmacy and medicinal engineering.

Andreas Schöllhorn studied chemistry and biochemistry at the University of Stuttgart and at the University of Tübingen and graduated with a degree in biochemistry. After completing a doctorate in the field of applied microbiology at the University of Zurich and at Ciba-Geigy (now Novartis), he began working in the field of intellectual property at Lonza, a leading supplier of chemical agents, intermediate products and therapeutic proteins. In 2000, Andreas Schöllhorn joined an IP law firm in Geneva. He qualified as a European patent attorney in 2002. As a partner he established a branch office in Basel in 2004, which he managed until June 2012.

Andreas Schöllhorn is a non-permanent judge of the Swiss Federal Patent Court and a member of epi, AIPPI and VESPA. He worked for many years as a tutor on VESPA/VIPS examination training programmes. 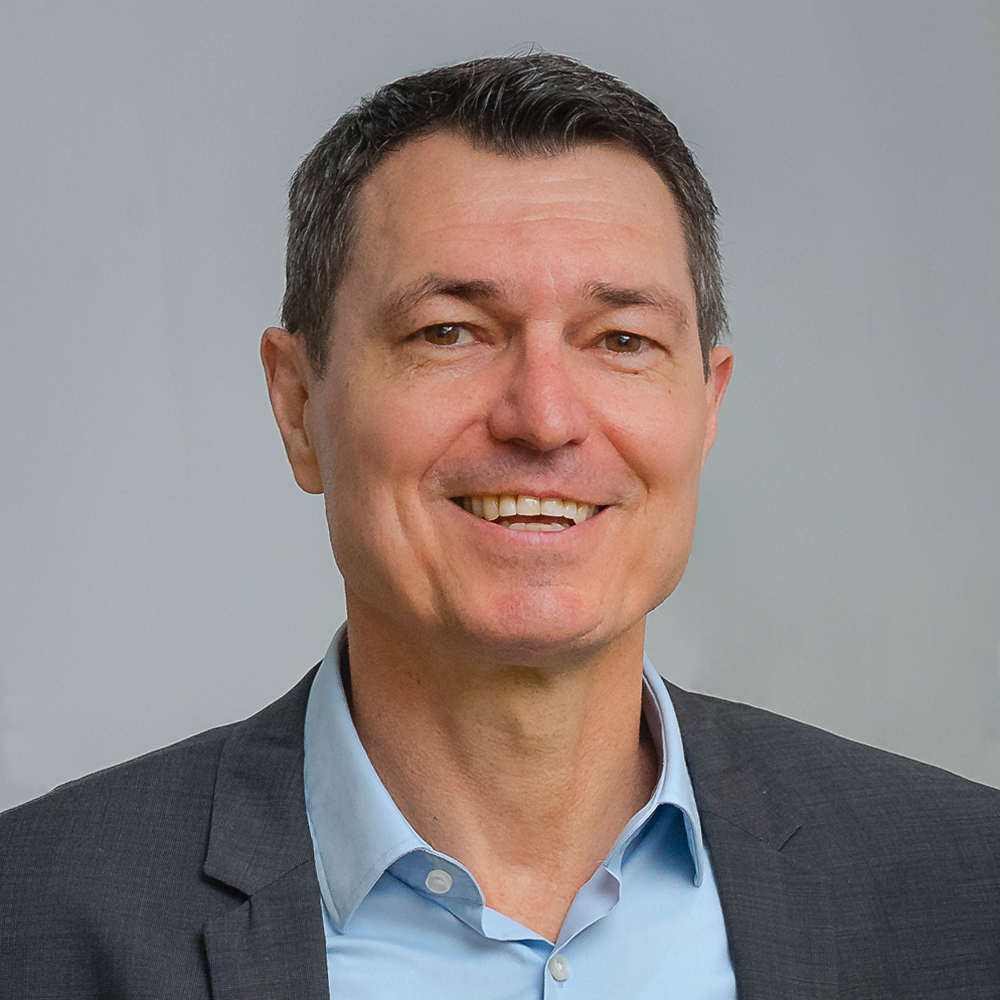 Martin Sperrle is a partner at Latscha Schöllhorn Partner since 2014. He assists clients, in particular, start-ups, SMEs and universities, in the fields of biotechnology, pharmaceuticals, chemistry and medical engineering.

Martin Sperrle studied chemistry at the Universities of Tübingen and Pisa, completed his diploma thesis at the CNRS in Toulouse and received his PhD from the Swiss Federal Institute of Technology (ETH) in Zürich for research in the field of asymmetric catalysis and polymer chemistry. After a period of post-doctoral research at the Department of Organic Chemistry at Stanford University, he started his career in the field of industrial property at a patent law practice in Zürich in 1998. In 2001, he joined Cytos Biotechnology AG, an ETH Zürich start-up specializing in developing new classes of biopharmaceutical compounds and targeted immunotherapies for the treatment and prevention of chronic diseases. Being responsible for the firm’s IP, his tasks included developing and successfully implementing a global patent strategy and building up the patent portfolio, aspects of licensing, R&D collaborations and financial transactions as well as building up and heading an in-house IP and patent department. Martin Sperrle qualified as a European Patent Attorney in 2004 and is a qualified Swiss Patent Attorney. He was awarded his “Patent Litigation in Europe” diploma from Strasbourg University in 2007. He joined Latscha Schöllhorn Partner in August 2014.

Martin Sperrle was elected by the Swiss Parliament as non-permanent judge of the Swiss Federal Patent Court and is the Swiss delegate in the biotech committee of epi. He is a tutor at the Centre d´Etudes Internationales de la Propriété Industrielle (CEIPI) at Strasbourg University and was a lecturer at the MAS IP of the Zürich University of Applied Sciences (ZHAW) until its discontinuation (2007-2014). Martin Sperrle is a member of epi, VESPA, INGRES, AIPPI and LES. 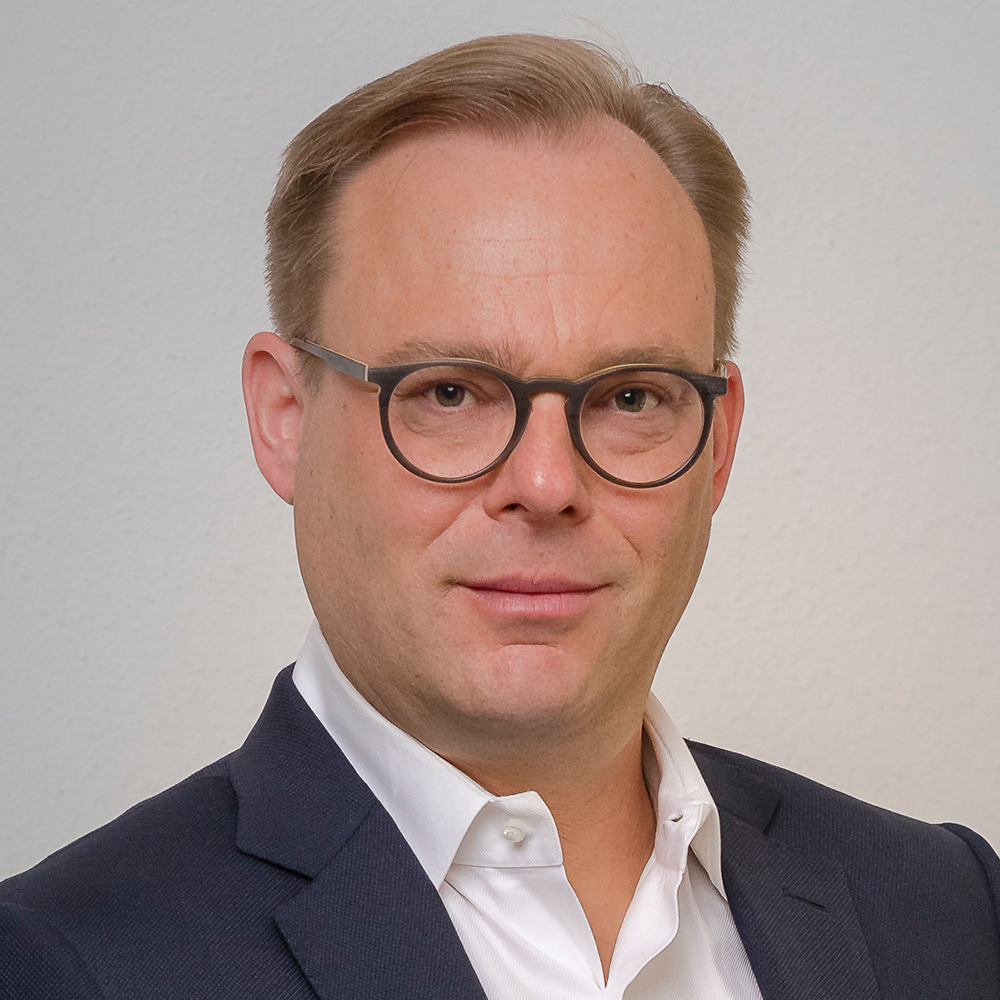 Jochen Schwarz studied brewing and beverage technology at the Technical University of Munich and graduated as Diplom-Ingenieur. After graduation, Jochen Schwarz began his practice in the field of intellectual property in a leading patent and law firm in Munich where he qualified as German and European Patent Attorney. During his training to become a patent attorney, Jochen Schwarz also passed his studies in Law for Patent Attorneys at the FU Hagen. In 2011, Jochen Schwarz joined a Zurich patent law firm where he practiced in the mechanical department and became partner of the firm in 2016. 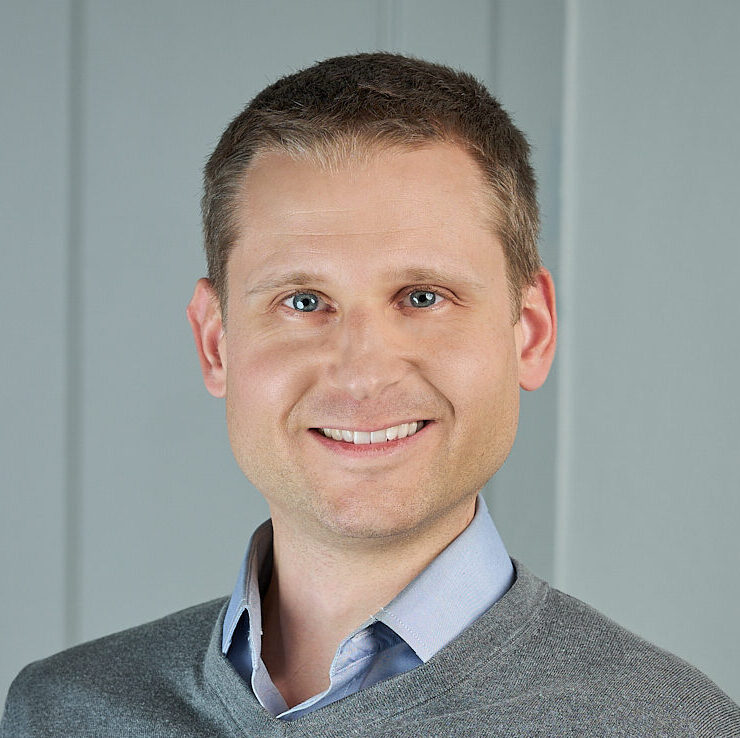 Daniel Wespe joined Latscha Schöllhorn Partner in 2021.  Prior to his arrival at Latscha Schöllhorn Partner, Daniel worked as a U.S. patent agent and more recently as a U.S. patent attorney in Boston. He was admitted to the Massachusetts Bar in 2019 after earning his J.D. at Suffolk University Law School. He holds a B.A. in chemistry from the University of North Carolina, Chapel Hill and a Ph.D. in organic chemistry from Columbia University.

Daniel assists clients in the fields of chemistry, polymers, pharmaceuticals, and biotechnology. He has experience in patent drafting and prosecution, as well as litigation, licensing, portfolio due diligence, and client counseling. He has advised clients ranging in size from small startups to multinational corporations. Prior to entering patent law, Daniel worked in technology transfer as a senior fellow at Columbia Technology Ventures, the technology licensing office at Columbia University. 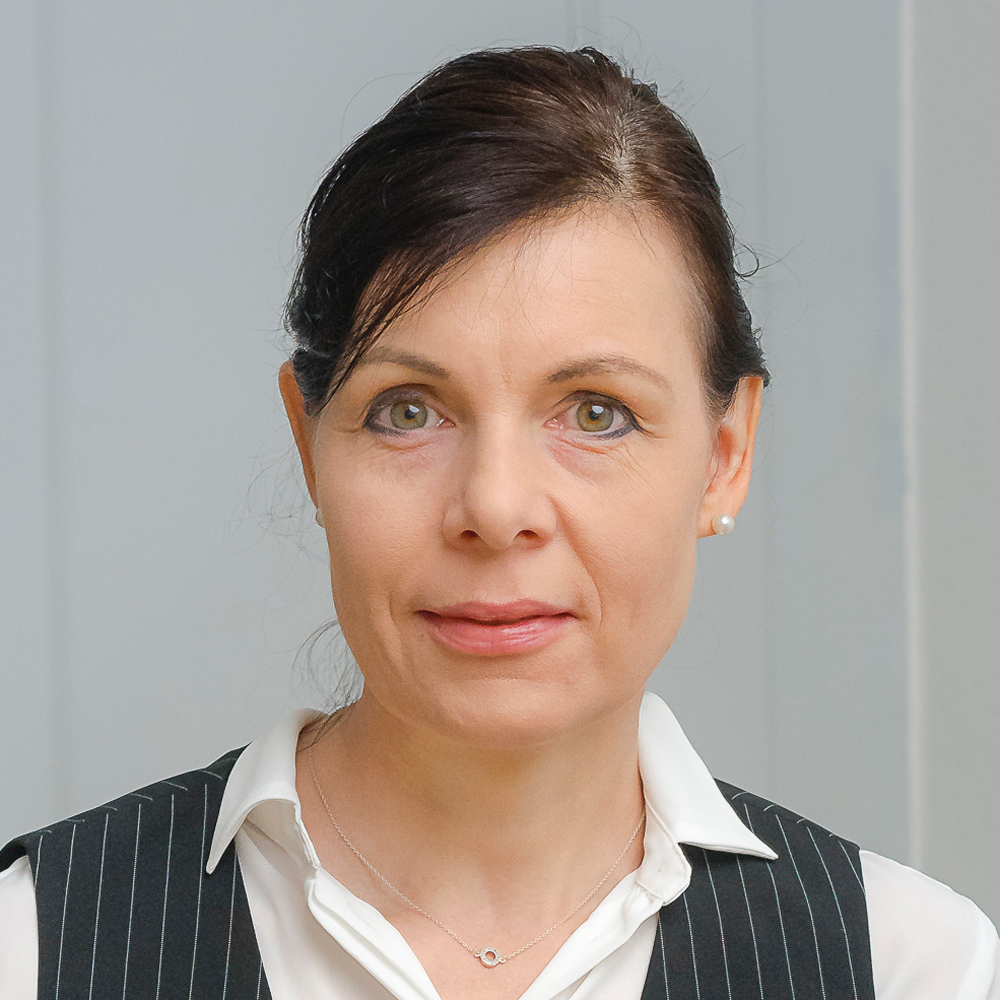 Anja Schierloh has been working at Latscha Schöllhorn Partner since 2017. She specializes in the fields of biotechnology, molecular biology and antibody technology and in pharmacology and pharmacy.

Anja Schierloh studied biology at the Johann Wolfgang Goethe University in Frankfurt/Main and at the University Regensburg. She also carried out research and development at the University of California, St. Cruz, USA and at the Free University of Amsterdam. Her doctoral thesis, which she completed at the Department of Clinical Neuropharmacology of the Max Planck Institute of Psychiatry, was funded by Deutsche Forschungsgesellschaft under a collaborative research centre scheme. After completing her doctorate, Anja Schierloh carried out research projects in collaboration with the pharmaceutical industry and received postgraduate scholarships from the Federal Ministry of Education and Research.

Anja Schierloh joined a patent law firm in Munich in 2007 where she qualified to act as a representative before the German Patent and Trademark Office and the German Federal Patent Court in 2009. Following her training, she worked as a trainee at a leading Australian law firm in Sydney. Between 2009 and 2016 she worked as a freelancer for numerous German patent law firms. 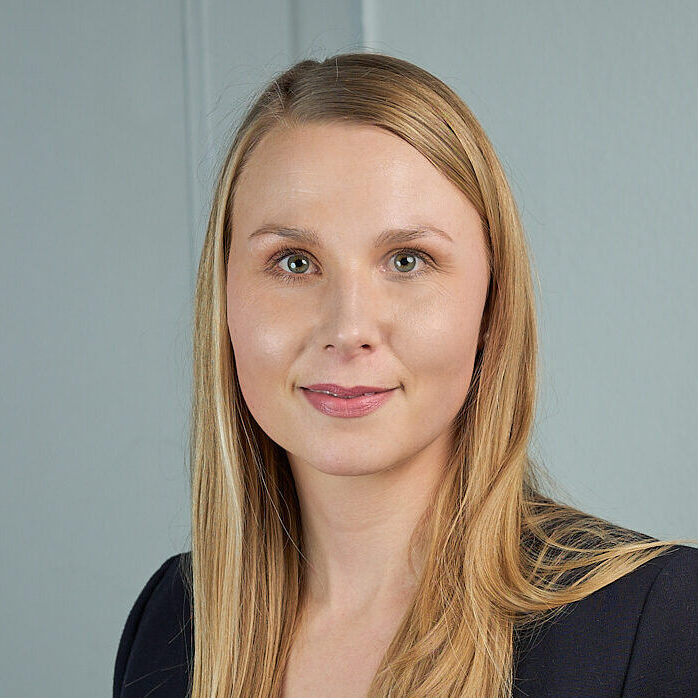 Nathalie Martino works as IP paralegal in our physics, engineering and IT department. 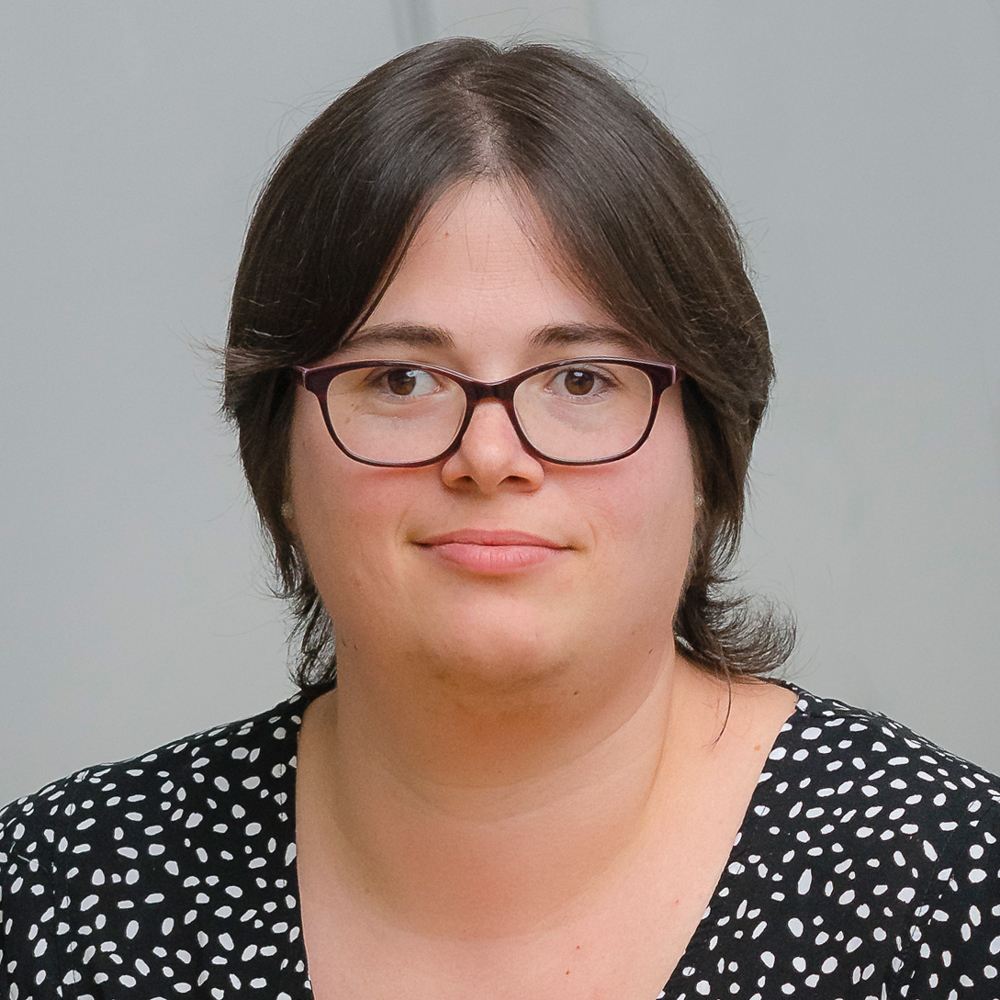 Christine Gschwind works as IP paralegal in our chemistry and biotech department.

Sonja Bösch works as IP paralegal in our chemistry and biotech department. 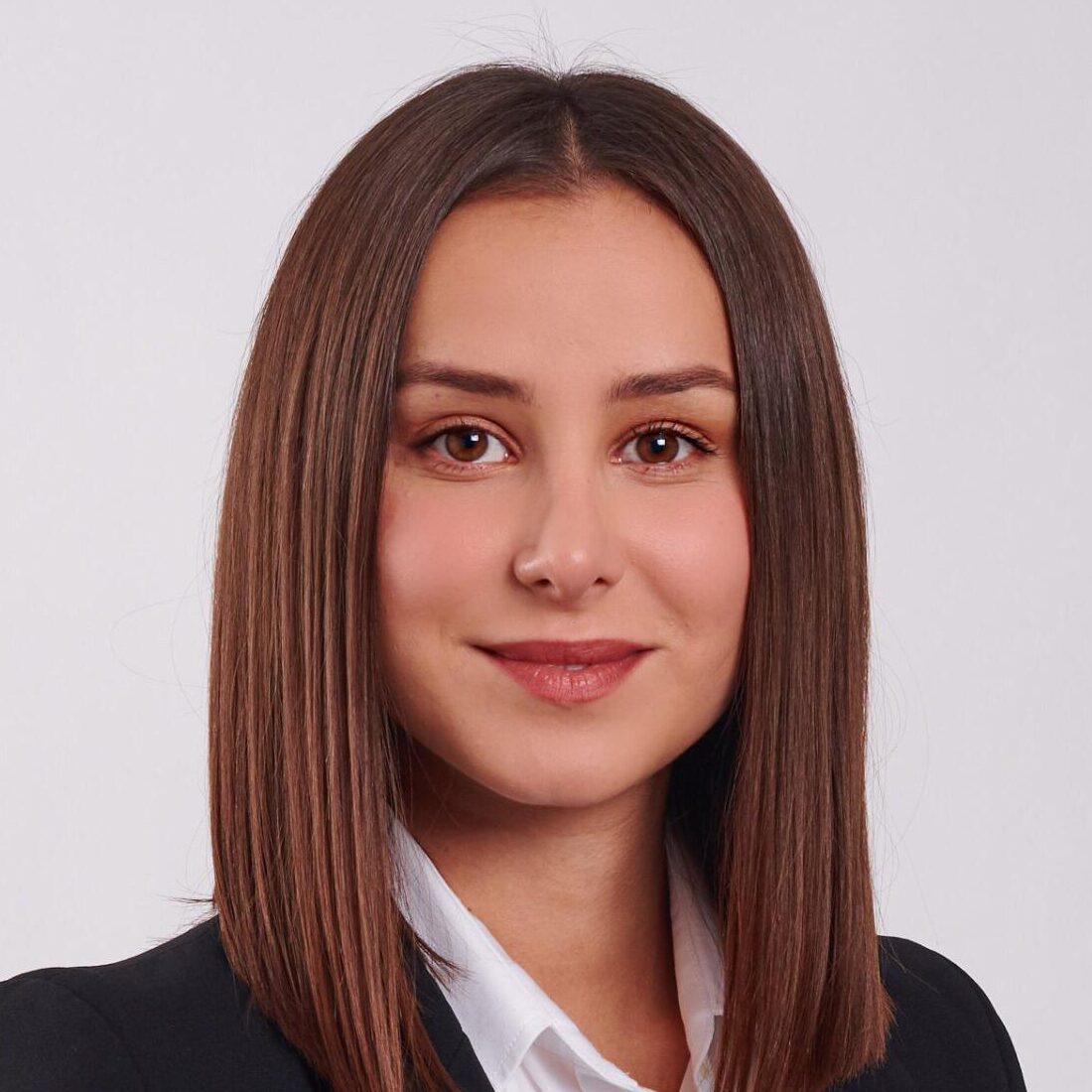 Angela Zaric works as IP paralegal in our physics, engineering and IT department. 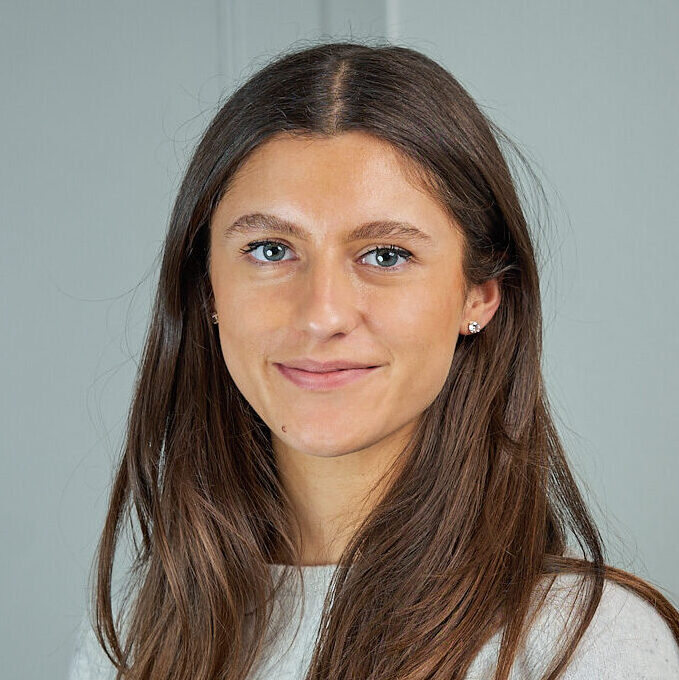 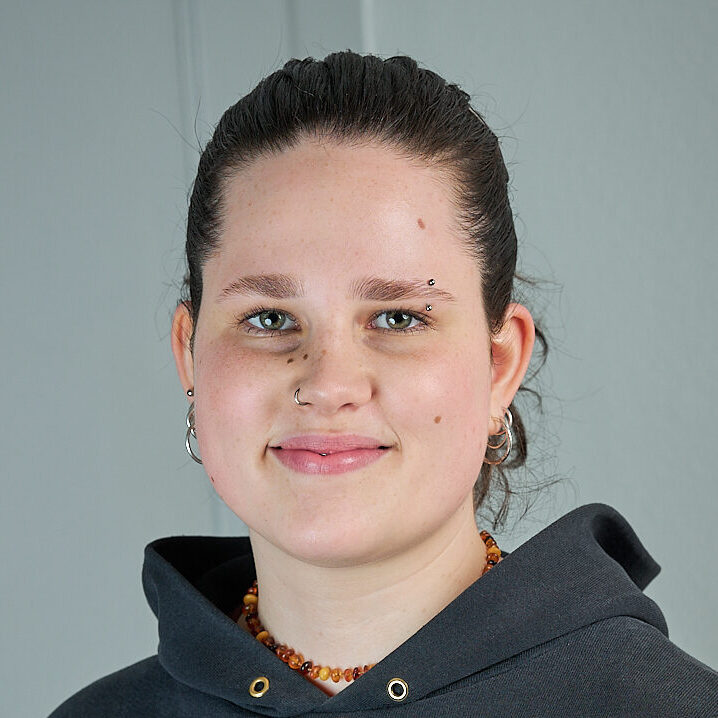 Johanna Latscha assists in various central services of all departments.